WALLS OF WATER, VEILS OF STONE

This poem came to my mind after meeting the architect Vincenzo Pavan in Bosco Chiesanuova. Pavan spent most of his life studying the presence of traditional architectural buildings in the Lessinia region.
He believes that this architecture is an inheritance and a testimony of history and science. Thus, any action of restoration must not alter their structure in its essence, even if this might mean that time will eventually turn it into a ruin and make it disappear.
In Italy, there is a heritage of disappearance. There are a large number of buildings, churches and even cities that have been abandoned because of the lack of public funds needed to restore them, even though they are being used to generate tourism and
are being exploited for guided tours. These abandoned buildings belong to the landscape and to the Italian collective imagination.
During my residency in Lessinia, I have noticed that even though traditional architecture is omnipresent, it is only perceived as a mere constituent element of the landscape.
In the XIX century many buildings were built in order to make ice – the so-called “ghiacciaie”. With the advent of modern technology, this tradition has vanished and the buildings have been abandoned. Most have been left as they were, deserted and closed to the public. A few have been restoredand function as small museums and places of historical interest. Even other types ofbuildings, such as the haylofts, have been abandoned and the current use of concrete during their restoration processes has caused irreversible damages.
In the region of Lessinia, the various restoration projects prove a lack of interest in the history of traditional architecture. These have been done through appropriation processes and through the use of the so-called traditional forms, which are unrelated to the past, the buildings’ function and their materials. This raises in me questions about the inheritance and the notion of authenticity and identity.
This project is part of an ongoing investigation on the relationship between architecture and oblivion and the meaning of the creation of new spaces. A human being inscribes its actions to a given space; these inscriptions are then superimposed and the initial traces can react with the new inscriptions until the latter eventually cause a gradual erasure of the old ones.
This ambivalence between presence and absence of memory, between what’s imaginary and what’s lived and the reinterpretation of these testimonies in relation to a place, is at the heart of my work. How can a space be perceived when it no longer exists? What and where are these invisible links? How can architecture shape behaviour? How does a reconstructed place, an artefact, live?
History then becomes a permanent re-writing, between observation and interpretation, between organisation and manipulation.

Caption
In the XIX century many buildings were built to make ice: the ghiacciaie. With modern technology and a lack of knowledge of traditional methods this tradition has been abandoned and the buildings are no longer used as such. Most are left as they are, deserted and closed off to the public. A few have been restored however and function as small museums or places of historical interest that can be visited. 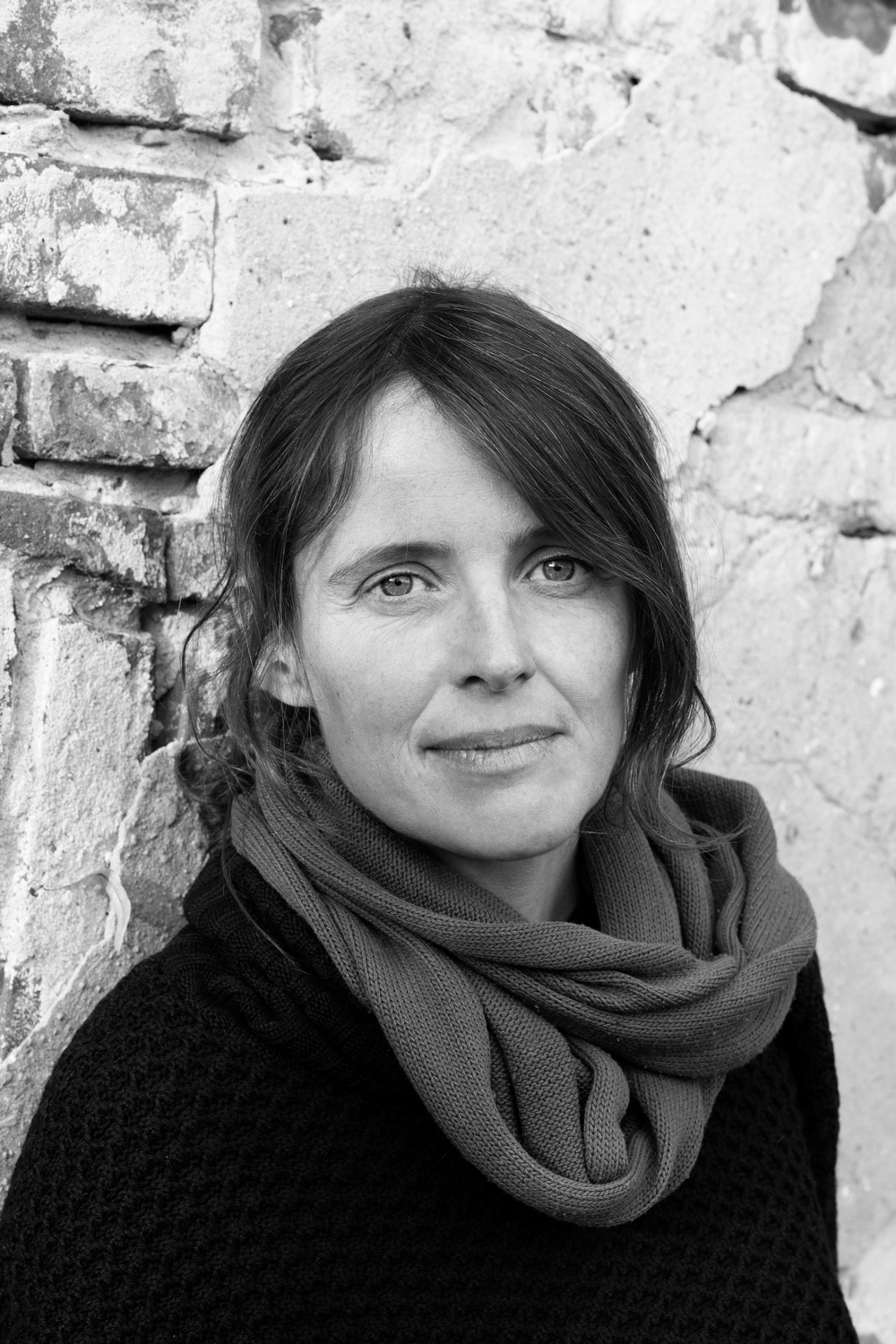 CLAIRE LAUDE (b. 1975, France), architect & artist living in Berlin. With her project ‚Ephemeral Intersects‘, she won the First Prize Urbanautica Institute Awards 2018, in the Category Space, Architecture & Conflicts. A text and some pictures have been published 2019 in a trilogy of books „The Red Utopias“ by Editions Essarter, that bring together different authors and photographers around the theme of political utopias in Europe in a post post-soviet era. She received 2018 the Project’s Scholarship ‘Mach den Kiosk 2018 Herr Fleischer e.V.‘‚ to realize a public installation in a kiosk in Halle (Saale). 2017 she was resident by the Kaunas photography Gallery in Kaunas and 2016 she took part to the program’s exchange between Lukas Künstlerhaus, Ahrenshoop and NCCA, Kaliningrad. 2014 was her work finalist for the Prix Virginia, France and for Vacatio, Festival Fotografia, Rom. She was from 2010 to 2017 co-founder and member of the photographers’s collective and the exhibition’s space exp12/exposure twelve. Since 2020, she is a member of Pilote Contemporary Berlin.