If it is true that family albums are not characterised by the coherence typical of a corpus, it also wouldn’t give them justice to be identified merely as a chaotic ensemble of more or less arbitrarily classifiable pieces. They should rather be considered as sets of photographs representing “big” families of images, bound together by many relationships which are exposed to numerous links and interpretations.

To rebuilt these relationships, put them on a show and rephrase them; to revive these links through the use of stories, memories, events, fantasies and obsessions – all of these actions constitute the actual comunicative use and power of family photographs, and it can be illustrated with various styles.

But what is the purpose of family photographs? How does the ownership, care, transmission and, perhaps, manipulation of this type of photographic proof contribute to restoring both what we feel as “image” and our feeling of “being images”?

Beginning with two jealously-kept family archives, (S)comparse [= (dis)appearing] plays on the actual overlapping of the “spectrum” and the “spectator”, retrieving people and stories that, found on the background of these images like ‘extras’,  thanks to techniques such as section, cut and composition, become potential or actual protagonists of the collective memory of those who lived the history of tourism in Lessinia during the 70s up until the end of the 90s.

“Memory is the power of reorganising a whole starting from a single fragment from the past. Memory surely belongs to the domain of what’s fictional as it aesthetically organises memories. It has the fundamental characteristics of the imaginary”. 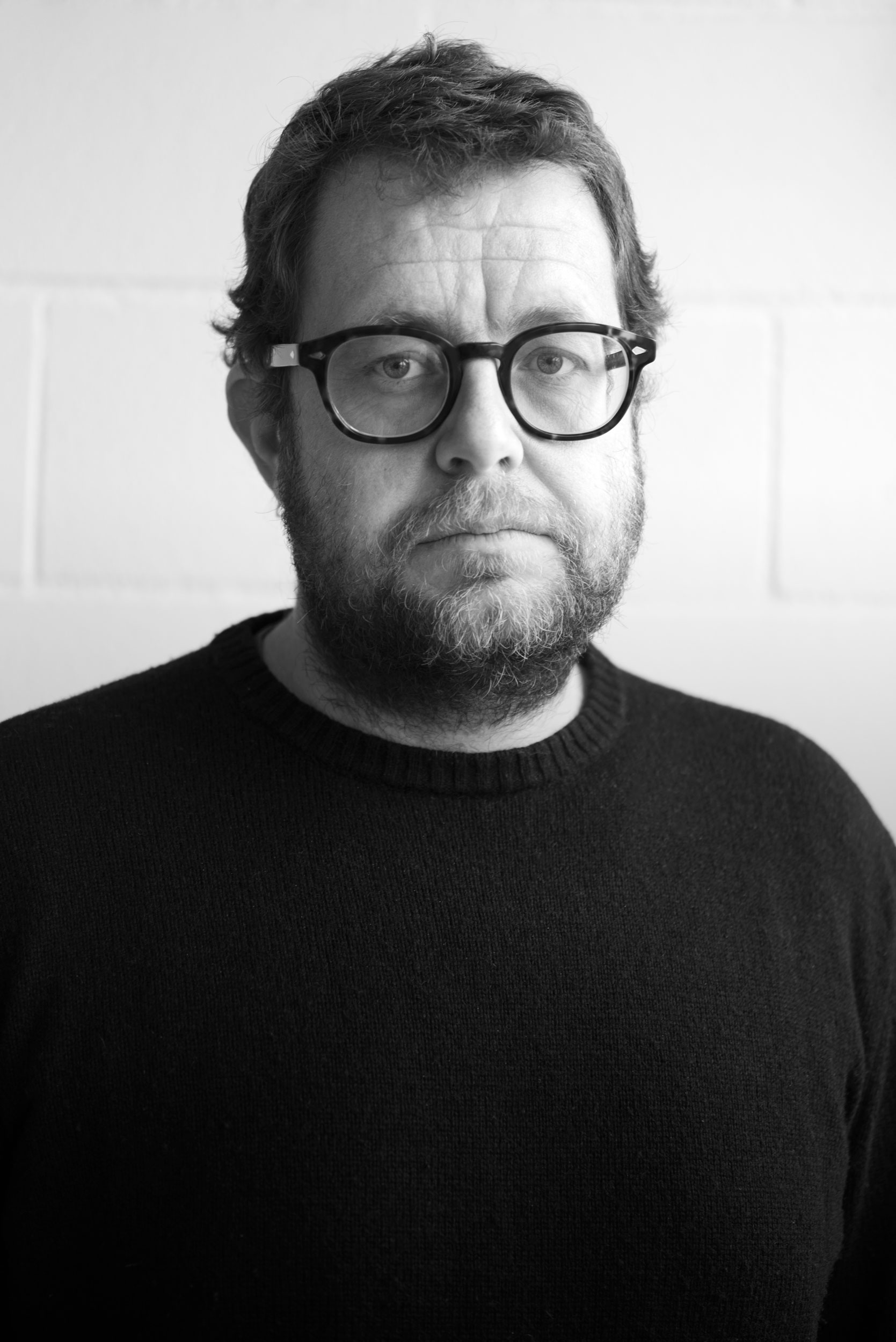 FRANCSCO BIASI (Verona, 1976) is working in the field of photography since 2008.

After studying photography in Rome and then specializing in documentary photography at the Luz Academy in Milan, he co-founded Fonderia 20.9 in 2015, where he now serves as a project manager, curator and head of fine-art printing. He also deals with the research and acquisitions of the library collection of the gallery which currently is composed of about 400 books.

Since 2018, he is also co-founder and curator of SÅM Visual Exploration of Lessinia, a residency program in collaboration with the Lessinia Film Festival that has led curators and artists from all over Europe to collaborate in the creation of a visual archive of the Veronese pre-alpine areas.